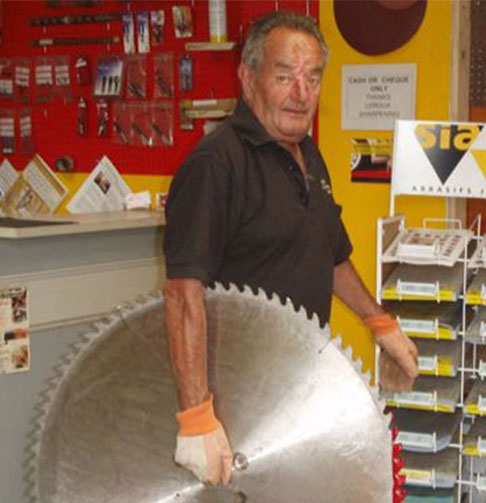 Sharpening services for saws, knives, gardening and other metal tools.

We also sell accessories and tools, such as carbide saws, sandpaper and custom band saws.

A local and bilingual business established in the region for four generations, Affûtage Leroux Sharpening strives to provide the best service, whether you are a cabinetmaker, a contractor, a carpenter, a plumber, an electrician, a gardener or a hobbyist.

We provide a free pick up and delivery service for most businesses.

Sharpening will extend the life of your equipment. There is no need to replace it, just let us sharpen it. This will result in cost savings. In addition, sharp equipment lasts longer and is more efficient.

Sharpening is done in a still shop in order to avoid vibration. Grinding machines of the highest precision are used to ensure the best result.

"There is no need to replace it,

just let us sharpen it."

Sharpening is a family tradition dating back four generations

“My grandfather was a sharpener in Montreal. My father followed in his footsteps and bought a sharpening business. I started working with my father during summers and it eventually became my profession. I have been doing this full time for 26 years.

During the first 2 years, the business was located in the garage of my father’s residence in St-Isidore-de-Prescott, 30 minutes outside of Ottawa. We then moved to the current location and added a showroom at the end of 2010.”

Yes, we are SHARP people! 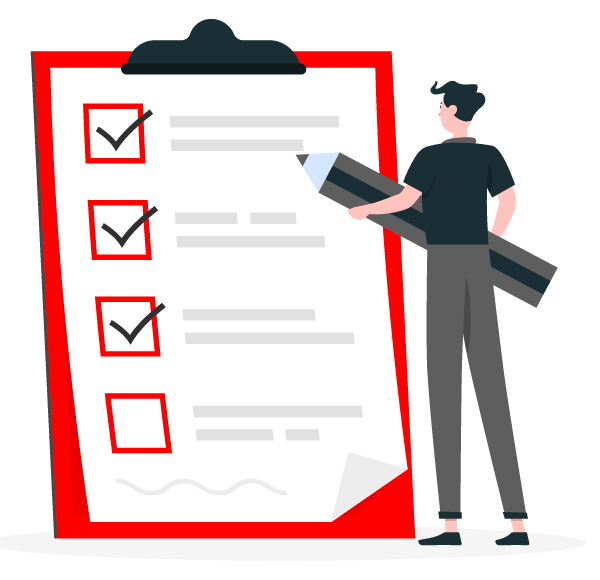